From a certain point of view, Chinese movies have the potential to win over the Western audience. China has 5,000 years of history, a mysterious oriental culture, beautiful natural scenery and compelling stories about its people. All these factors provide a strong stage upon which Chinese films can show themselves to the world.

Recently, three new Chinese movies have premiered in North American film market that have displayed today’s Chinese film strengths. “Mountain May Depart,” “Crouching Tiger, Hidden Dragon 2: Sword of Destiny” and “The Mermaid” all belong to drama genre, but each has its own strong points.

A director is always the spirit of a movie. It’s worth mentioning that the directors of these three movies are legendary figures of contemporary Chinese cinema.

Zhangke Jia is director of “Mountain May Depart.” He is a Chinese film director and screenwriter and being regarded as a leading figure of the “Sixth Generation” movement of the Chinese film industry. His movies have received critical praise and have been recognized internationally, notably winning the Venice Film Festival’s top award, the Golden Lion, for “Still Life.” National Public Radio critic John Powers once described him as perhaps “the most important filmmaker working in the world today.” 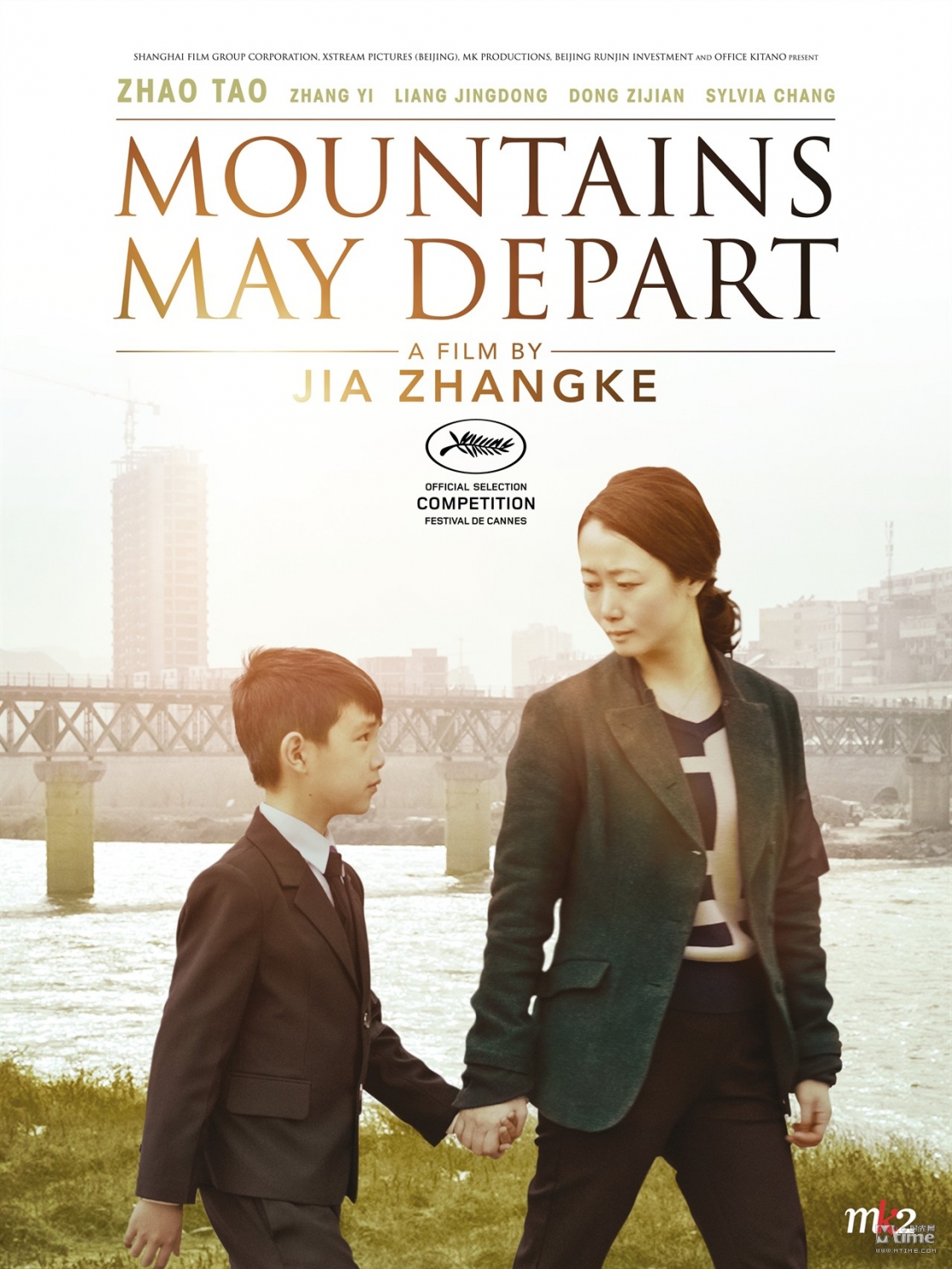 “The Mermaid” was directed and written by Stephen Chow. Chow was well-known in China as a comedy actor. Now he is a Hong Kong film director, actor, writer and film producer.

And he is also a political adviser of Chinese People’s Political Consultative Conference. It can be said that most of the Chinese people got more familiar with Western comedy because of Chow.

Wooping Yuen, director of “Crouching Tiger 2,” is a Chinese martial arts choreographer and film director, renowned as one of the most successful and influential figures in the world of Hong Kong action cinema. He is one of the inductees on the Avenue of Stars in Hong Kong.

What is China? That’s the main question of “Mountain May Depart” and director uses many subjects to show his answers to the audience.

“The Mermaid” Credits to Movie4U

The protagonist of “Mountain May Depart” is a beautiful small town girl, Zhao Tao.

The life of Tao, a town beauty, and those close to her, is explored in three different time periods: 1999, 2014, and 2025. Along with the story moved from China to Australia, the lives, loves, hopes and disillusions of a family over two generations in society changes at breakneck speed.

“The Song of the Yellow River” was created by Yifei Chen in 1972. This painting portrays an armed Red Army soldier standing on the shore of the Yellow River protecting his country, however, at that moment of the movie, it became a symbol of wealth. Jia uses this to criticize that money is not the only important thing in the world.

Meanwhile, Yellow River can be understood as a suffering and changing mother who has witnessed too many vicissitudes in life, but gets more tenacious and tolerant.

In this sense, the mother, Tao and Yellow River are the same. Therefore, the solo dance of Tao at the end of the movie is the director’s sincere believe that his country will have a better future.

If money isn’t the most important thing in the world, what else should we cherish?

The “Crouching Tiger, Hidden Dragon 2: Sword of Destiny” has the answer.

The “Crouching Tiger 2” tells the story of the time after the protagonist of “Crouching Tiger 1,” Li Mubai’s death. Yu Shulien returns to safeguard his sword, the Green Destiny, with a disparate band of warriors who still believe in the iron way of honor.

As Shulien says at the end of the movie, “Code, duty, honor. I believe there are things worth fighting for.” This is an old-fashioned martial arts story in which a group of faithful persons fight to the death for their sacred goal. However, the action scenes of this movie are full of impact and are enjoyable to watch.

Yuen, the director, was an action director on other films. He was also the action director of “The Matrix” series. Thus, the “Crouching Tiger 2” has a series of exquisite and beautiful designs for its action scenes. This movie will give the audience a powerful visual feast.

Different from the other two movies, the “Crouching Tiger 2” is not as realistic as “Mountain May Depart,” nor as fantastical as “The Mermaid,” which has spectacular special effects. Each sword will see the blood and each fist will go into the body, that’s what the audience will see in “Crouching Tiger 2.” The fight between two masters that above the pagoda will get the audience’s attention. The audience can feel the rapport and trust between the two masters through their actions.

The long night frames in the movie build the atmospheres for the sins of the “Jiang Hu” (the world that belongs to the martial artists) and show the lonely heroes inner world. The sinister “Jiang Hu” has its infinite charm and these night frames give the audience unlimited imagination. While the Silent Wolf and Shulian are watching the stars on the roof, the loneliness of those heroes is unleashed incisively and vividly. These lonely people are not afraid of war, but afraid to face the love.

From the aspect of Cinematography, “The Mermaid” will definitively surprise the audience.

But this movie does not just talk about the love between two characters. The love between a human and the earth is the movie’s main focus. At the beginning of the movie, the mermaids are listening to their leader tell the history of the mermaid. The mermaid leader waves her fabulous tail to create a “3D water movie” to present their history and to show the audience the movie’s tone of plots.

Indeed, this is a dramatic film and it delivers a message that people should protect the environment. Despite the computer graphics and the environmental education, Chow still keeps his sense of humor in the movie. But I guess the funniest moments could only be caught by the Chinese people or the people familiar with Chinese culture, especially because of the language. Language will be the biggest problem for Chinese movies and also ture for other foreign language movies in their acceptance by the Western world.

Jia use a special way to shoot “Mountain May Depart.” The movie was divided into three parts for the stories that happened separately in 1999, 2014 and 2025. Those three time points are not chosen randomly. They represent the past, present and future.

Jia using three different aspect ratios, from 1.33:1 to 1.85:1 to 2.35:1 to tell the story. He is using the digital technology medium to represent the evolution of the development and the changes of time. This filming technique was not original from Jia. Among other people who use this technique, American director Wes Anderson used it in an impressive manner in his 2014 film “The Grand Budapest Hotel,”

It is true that Chinese movies have improved a lot in a very short amount of time, no matter the filming techniques or the integrity of scripts. But Chinese movies are more like a growing adolescent, they need more help and care from other advanced film industries.